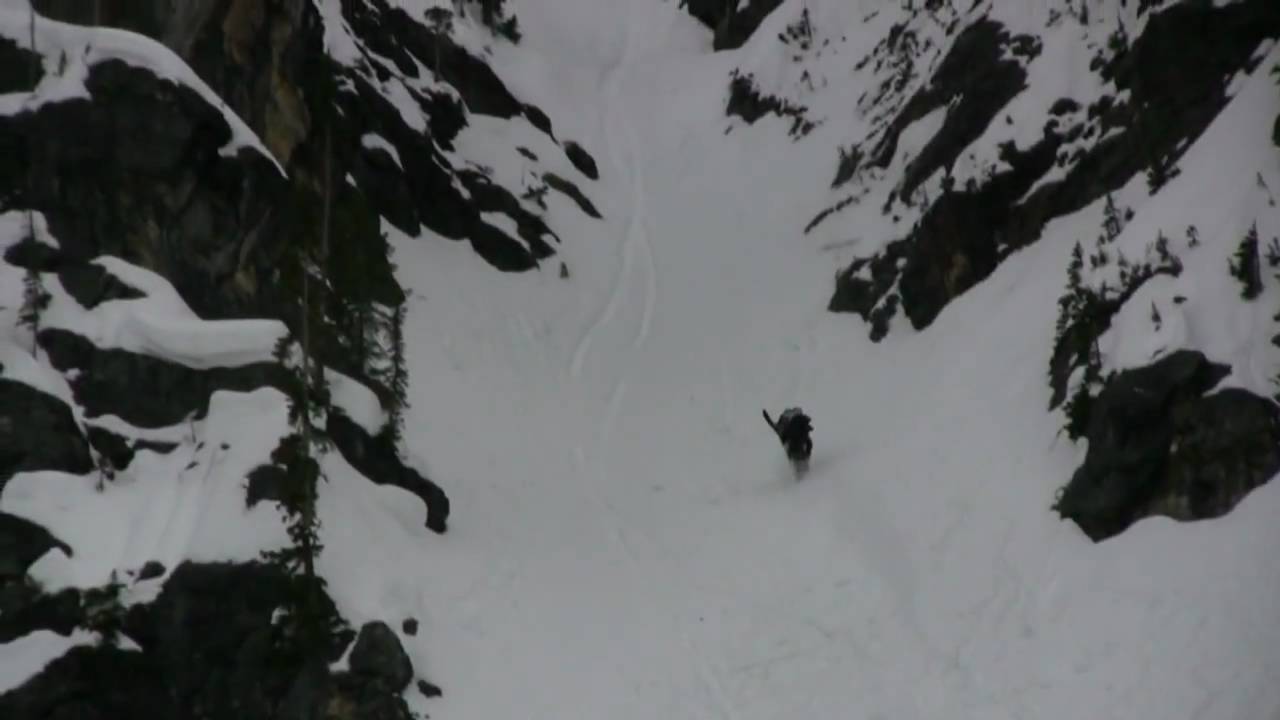 I first went sledding with a family friend as a passenger on the back of a Polaris 550 fan. I went to help him haul supplies to his cabin for a remodel. Once we got there and finished moving the supplies, his play sleds were already at the cabin. I was on the 550 by myself for about an hour when he asked me if I wanted to jump on his spare Polaris RMK 800. It was an awesome bluebird day after a fresh foot of new snow in January. It was all down hill from there!

You may not know this about me but I really don't get to ride much. On a typical day, I get up early go to work, have my first 8 hrs in by 2:30. Come home and see the family, play, and get the kids ready for bed. Head out to the shop and work until I can't work anymore. Then head home. After reading this question to my wife, before I could read my answer, she starts singing “work work work work work ” then laughs and says I think most everyone would agree…

I am a Fleet manager for Salt Lake City during the day and work for my family business doing collision repair at night. I have always been into vehicles and equipment and with the opportunity to manage a maintenance facility that maintains everything from fire trucks all the way down to weed whips has been a very challenging task! And then I still have a way to keep my collision repair skills sharp in the evenings doing everything from straightening frames on the frame rack to painting complete custom work.

After my first few rides as a beginner on the snow, I was talking about riding the sled and how much I liked it when a mutual friend informed me that “Dan” liked to ride snowmobiles too. I was then introduced, officially, to Dan Gardiner… That was in 1999-2000, he then showed me some of the video he had been capturing that season and I was hooked! The learning curve was steep as one would imagine to go from a beginner to riding with Mr. Gardiner. The best place to ride in my book would be anywhere there is fresh pow! Every area has cool features that change as the snow levels change. It makes for some very interesting exploring with the boondockers group.

I drive a 2006 Dodge Mega Cab Diesel. Currently over 222k on the stock trans… 60hp nozzles on new injectors, 5″ turbo back exhaust, Edge juice w attitude, leveling kit and 325/60/18's, a sled deck in the winter and 5th wheel hitch for summer. I also rock a 99′ Chev Suburban 2500 with wheels and tires, stock everything else.

All the new adventures that I have been a part of with this group have special meaning. My favorite riding experiences are highlighted and captured for me in series called BOONDOCKERS MOVIE!!! You have to take the bad with the good here. The only bad days of riding for me is when people get hurt. Luckily that doesn't happen very much! I prefer to ride with the boondockers group. But if I have to pick it would probably be Dan Gardiner.

The family will always come first. My biggest accomplishment, my kids, hands down. The goal this season is to get better at riding in the trees. Most miles I have ever put on in one season that I can remember is around 1100 miles. I usually get the low score! There have been SEASONS recently that I rode less than 100 miles. Most miles on one sled was around 2500, on an 06′ Arctic cat M7 turbo.